New products in 2020 in the world of jetboarding

16 mar 2020by Top Jet SurfingNews in the world of jetsurfing

At the beginning of 2020, a number of key jetboard manufacturers introduced their news to the world. New models have replenished the lines of such brands as Jetsurf, Awake, Ewave, Onean. The companies TIKI, Takuma, Hoverstar and others also presented their latest modifications to electro foils. We suggest briefly reviewing some of the new products in 2020. In more detail we will talk about them in our reviews.

A new generation of Ewave V2 Jetboard, announced by the company last year. The board received an improved battery and a more responsive choke. The model is presented in two versions - Ewave V2 5000 and Ewave V2 6000. Of the additional accessories, Ewave offers an inflatable board for the board, as well as an electric hydraulic file, which is installed instead of the motor. 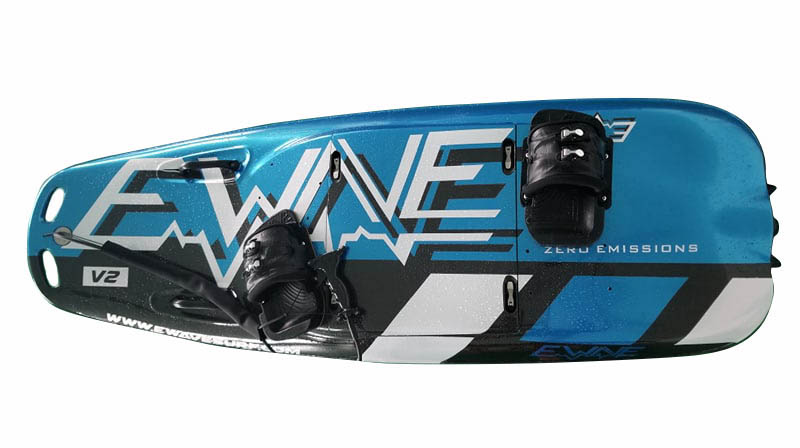 The new model of the Swedish company Awake, presented at Boot Düsseldorf 2020. The model received a new body and a more refined rear part, which significantly improved the maneuverability of the device when performing complex turns. The board runs on replaceable batteries, has four power modes, and its maximum speed is 56 km/h. The battery lasts for 20-45 minutes of continuous riding. The Chinese company Hoverstar introduced to Europeans a new Hover Foil H5 model with an electric hydrofoil and a battery compartment at the bottom of the board. The maximum speed is 35 km/h and is adjustable using the Plus and Minus buttons. The Hover Foil H5 lithium-ion battery is designed for 40-60 minutes of autonomous driving. 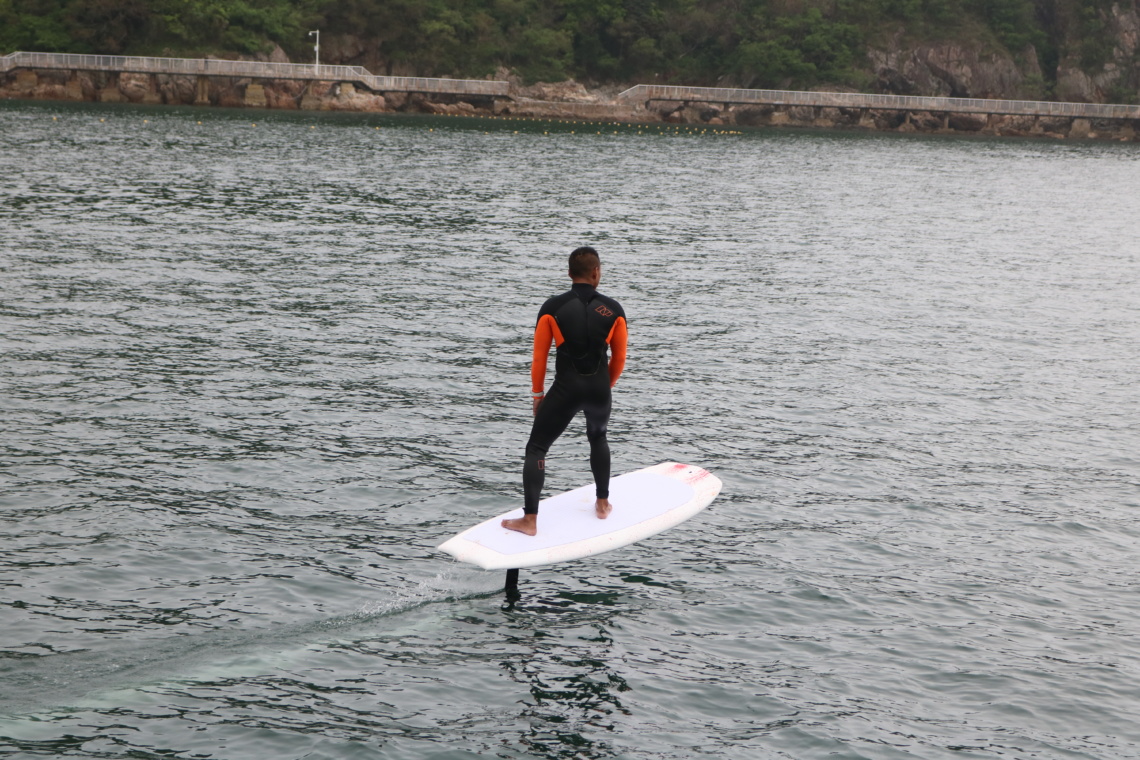 New from Supernova and Foil Ink

Exclusive samples of foilboards are being prepared for release by the American company Foil Ink and the French brand Supernova - new players in the market of electrosurfs. Foil Ink will present its models in three versions - Standard, Long Range and Performance. The boards are equipped with a Maverick power unit with a power of 7 kW and 9.5 l/s, controlled by an intelligent control panel with a color screen and Bluetooth. The body is made of carbon. The maximum speed of the foilboard is 45 km/h.

Supernova eFoil is the new French electric foilboard with unique GBS (Gyro Balanced System) technology, which controls the balance according to the gyro principle. The autonomy of the ride is 60 minutes, and the battery can be fully charged in an hour. The electric board weighs only 15 kg. The maximum speed of the new model is 60 km/h.